Wildfire was founded in 2004 by Ore Pablos with just one team when Pablos was looking for different ways to train middle school kids and create opportunities to play volleyball for low-income families in South Florida. The club played and trained on one court at Nova High School in Davie, FL, before moving to its own two-court facility several years later. Plans are under way to expand that to four courts.

Unlike some clubs, Wildfire won’t put players on its teams until they are ready. Girls ages 6-18 start at the Academy’s training program and eventually get placed on one of Wildfire’s 28 teams starting at 11U. Wildfire’s mission is to train players one skill at a time. Currently, Wildfire has 14 national teams and 13 state teams and more than 300 girls in its training program. 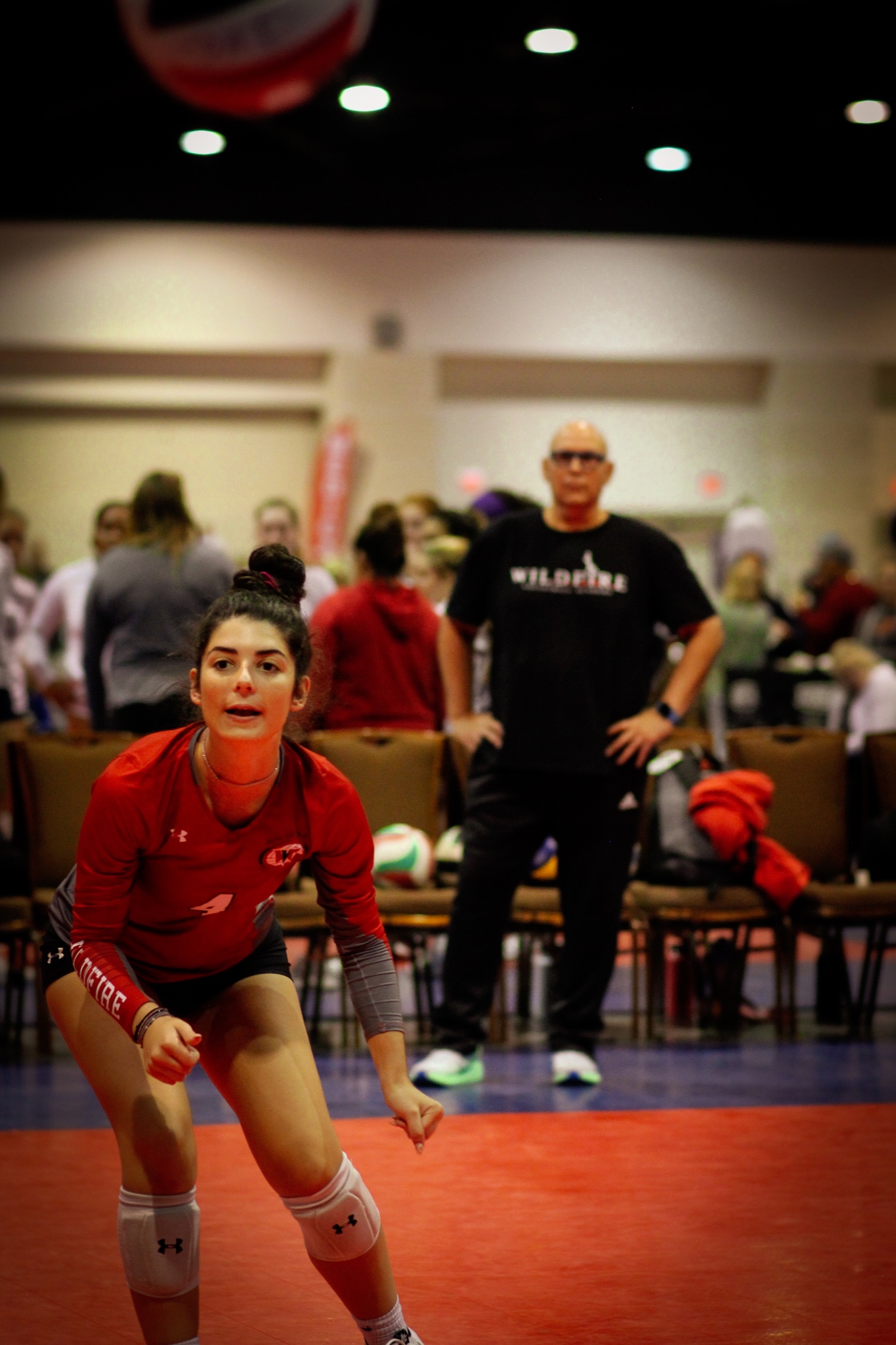 Wildfire Volleyball has a proven track record of success and this is a direct result of our staff’s commitment to train every athlete that walks in our door with the same level of detail regardless of level of play.  We take pride in placing athletes in the correct training environment to ensure positive results. 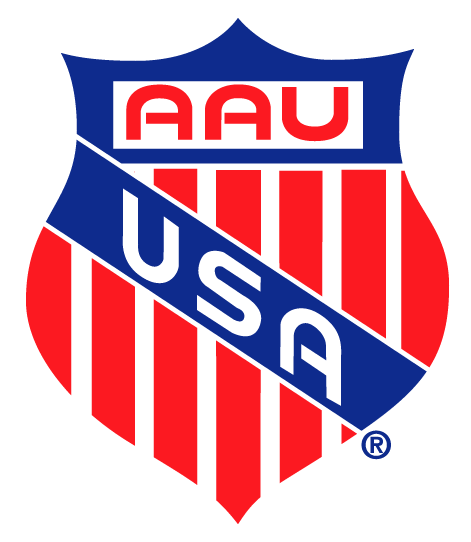